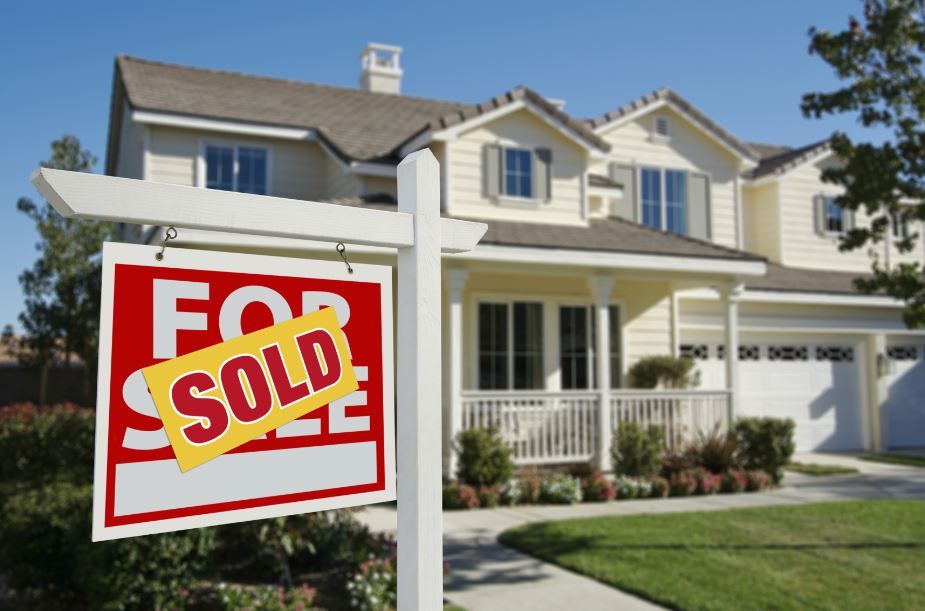 For many, the prospects of being able to buy a home in the Boston area are slim.

The past few years have been trying times for would-be home buyers hoping to gain entry to Greater Boston’s red-hot housing market.

From a lack of homes for sale to overcrowded open houses to bidding wars, the chance for them to buy a house has become increasingly more remote. For many, even saving for a small down payment — never mind the recommended 20 percent — can be next to impossible.

It’s an issue that MassHousing is hoping to tackle through a new program that would cover the down payment on a property — up to 3 percent — for some first-time home buyers. The quasi-public state agency said Sunday that under the program, income-eligible people using a MassHousing mortgage to purchase their first home will be able to finance up to 100 percent of the cost. They’ll eventually have to pay back the down payment — through a low-cost secondary mortgage — but they won’t be required to have cash up front.

“You’ve got all kinds of competing interests that you didn’t have 15 years ago like Airbnb [and] foreign investors that are buying up units,” said Chrystal Kornegay, the agency’s new executive director. “And because of limited supply, inventory is really low and that’s driving prices. This is one of the ways we’re hoping to give people the opportunity to have a little bit of a leg up.”

The down payment would be covered by a 15-year second mortgage with a fixed interest rate of 1 percent and no additional fees. The loan amount would be capped at 3 percent of the purchase price — which can’t exceed $400,000 — for a single-family home or condominium unit.

In addition to meeting minimum credit standards to qualify, first-time home buyers must have annual household incomes at or below the area’s median income. In the eastern part of the state, that’s an annual household income of up to $103,400. It’s $85,700 in Worcester County, and $67,200 in Berkshire County.

With interest rates expected to rise this year, the program may be coming at an opportune time for people who have been unable to break into the housing market.

Younger folks can’t afford to buy in the city, and we need to address this broadly. We are not just talking about Boston, where we have these escalating home prices, but in other parts of the state people don’t have the resources to put down 20 percent, 10 percent, or even 3 percent, so they’re shut out of the market.

A 2017 study from the National Association of Realtors found that the median down payment for first-time home buyers has been 6 percent for three consecutive years. About half of MassHousing borrowers fall between the ages of 26 and 35, a demographic where heavy student loan debt is common, further limiting their ability to save for a home.

They’ve got so much student loan debt that they can’t really play in this marketplace well. They don’t have the savings because they’ve been spending this money in other ways.

East Boston Savings Bank’s chief executive, Richard Gavegnano, said that many younger buyers turn to their parents for assistance in making a down payment on a home. He said the idea of a zero-down-payment program is attractive, but borrowers should make sure they understand the terms before signing anything.

"A lot of people got into trouble because they didn’t know the repercussions of what they were getting into,” he said of the prerecession days, when predatory lending tactics were common.

The MassHousing program is intended to get people into a home without overwhelming their finances.

"We really are in the business of sustainable homeownership,” said Kornegay, the state’s former undersecretary for housing and urban development. “This is meaningful to us and we’re really excited about it and we hope to have hundreds of people be helped by this program get to that first house.”

Who’s eligible for the MassHousing program? I

n addition to meeting minimum credit standards, first-time home buyers must have annual household incomes at or below the area median income:

For more information, contact Prime Lending at the McMullen Group.

In accordance with Section 326 of the USA PATRIOT Act of 2001, PrimeLending NMLS: 13649 is required to obtain a copy of the documents used in identifying our new account customers. This notice is being provided to you for adequate notice given under this act.

PRIMELENDING A PLAINSCAPITAL COMPANY® and HOME LOANS MADE SIMPLE are trademarks, service marks, or registered trademarks or service marks of PrimeLending, a Plains Capital Company. You may not use, display or reproduce them without the prior written consent of PrimeLending. Further, you may not remove, obscure, or otherwise modify any copyright, trademark, confidentiality or other proprietary rights notices displayed on, embedded in, or otherwise appearing in any Content offered by, viewed on, or received through this site. All other trademarks identified and contained herein are the property of their respective owners and their use herein does not imply sponsorship or endorsement of their products or services.

1A prequalification is not an approval of credit, and does not signify that underwriting requirements have been met.

This website is not intended to offer loan services for properties in New York.